The Nebraska Presbyterian Foundation was founded in 1958 when several Presbyterian pastors and church members identified a need and envisioned a not-for-profit Christian-based home to provide loving and compassionate care for the aged in Nebraska.  Their vision became reality in 1963 with the construction of Clark Jeary Memorial Manor in Lincoln, Nebraska.  The success of Clark Jeary led to a second facility constructed in 1990, Prairie Village Retirement Center in Columbus, Nebraska.

After more than 40 years and faced with a need for extensive renovation of Clark Jeary, the board chose instead to sell the property and construct a new and larger Clark Jeary Retirement Community in southwest Lincoln, which opened in 2006. The Foundation sold one of the retirement communities in 2017, Clark Jeary in Lincoln, to Immanuel of Omaha who also has a rich heritage of providing non-profit Christian-based compassionate care for the elderly.

With the proceeds from the sale of Clark Jeary, the board felt this was an opportunity to help make a difference within our church and communities and began another focus on funding annual grants to our Nebraska Presbyterian ministries and non-profit human services organizations in Lancaster and Platte Counties in Nebraska. 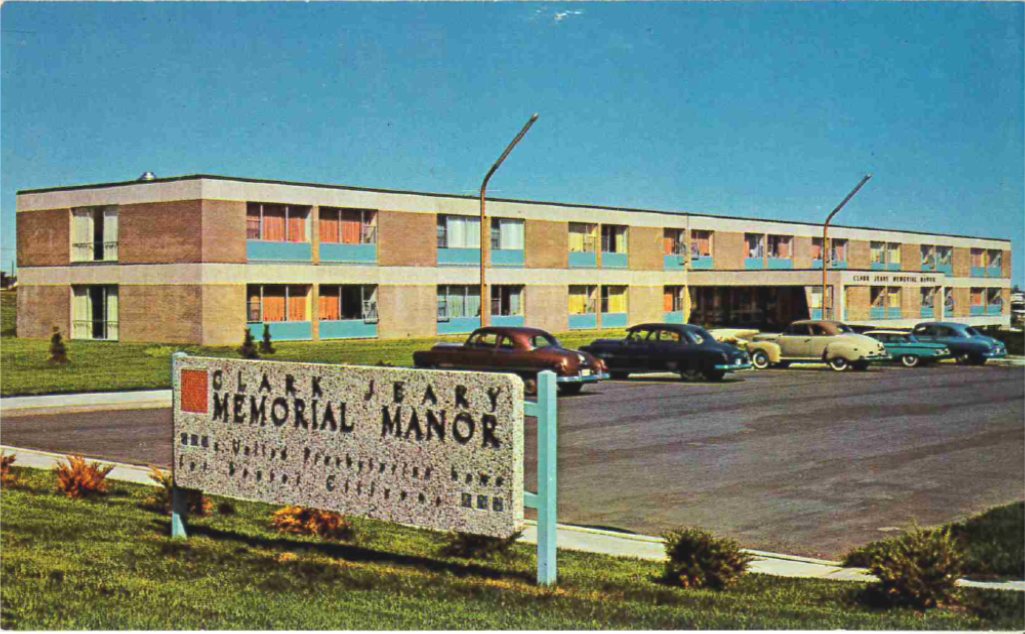